As part of the Sonic Writing research project, I’ve been thinking about the classification of digital instruments, since the materiality of these technologies poses considerable problems for traditional organologies. Philosophical ideas mature slowly, and in my experience they develop best in conversation, presentation, or practical development, where technical problems and alternative views emerge.

Ideation is the process in which ideas are born and take form, for example through language, sound, paint, or machines. The intuition I had for the concept of “musical organics” was based on over two decades of working with all kinds of musical instruments, building and playing them, but always sensing the different nature of our new digital instruments; a certain unease always accompanies the first encounter with a digital instrument. It is not easy to express this feeling, and in conversation with people one senses this unease in what is being said often implicitly, typically tacitly. Now, I love what the computer has enabled us to do in music — what a tool! — but there is something unique in the relationship performers have with their acoustic instruments, with the wood, strings, metal, bones, horsehair and other materials that are so full of character, all so different, to the degree that each and every instrument is unique (a violin bow you pick up in a shop might be very different from an “identical” violin bow lying next to it). And that’s when they are new and have only been manipulated by the hands the luthier - imgagine their difference when they have been “played in” by the instrumentalist!

This is no news to anyone who has a background in traditional instruments but shifted over to the computer when it became powerful enough for musical expression. (Enrike Hurtado and myself did a survey on that question in 2006, with the results published at NIME 2007, with a little upgrade for eContact, and now more recently for the NIME Reader). I’ve been interested in this question for a long time, or since I parked my electric guitar for the new languages of the computer. My perceived sense of alienation from the musical object was immediate: the phenomenological complexity in digital instruments becomes so prominent when compared with acoustic instruments, but this is also what makes the digital domain so powerful (a bit like how AI helps us to do work in cognitive science).

The development of the concept of musical organics involved various engagements: a symposium organised with STEIM, a paper presentation at NIME, a presentation at the DPASSH conference, an article for the Journal of New Music Research, and a provocation at the Touching Sound symposium held at City University. Through these events, following discussions with colleagues, the concept of musical organics is emerging and taking a fuller shape. This will be described here below. 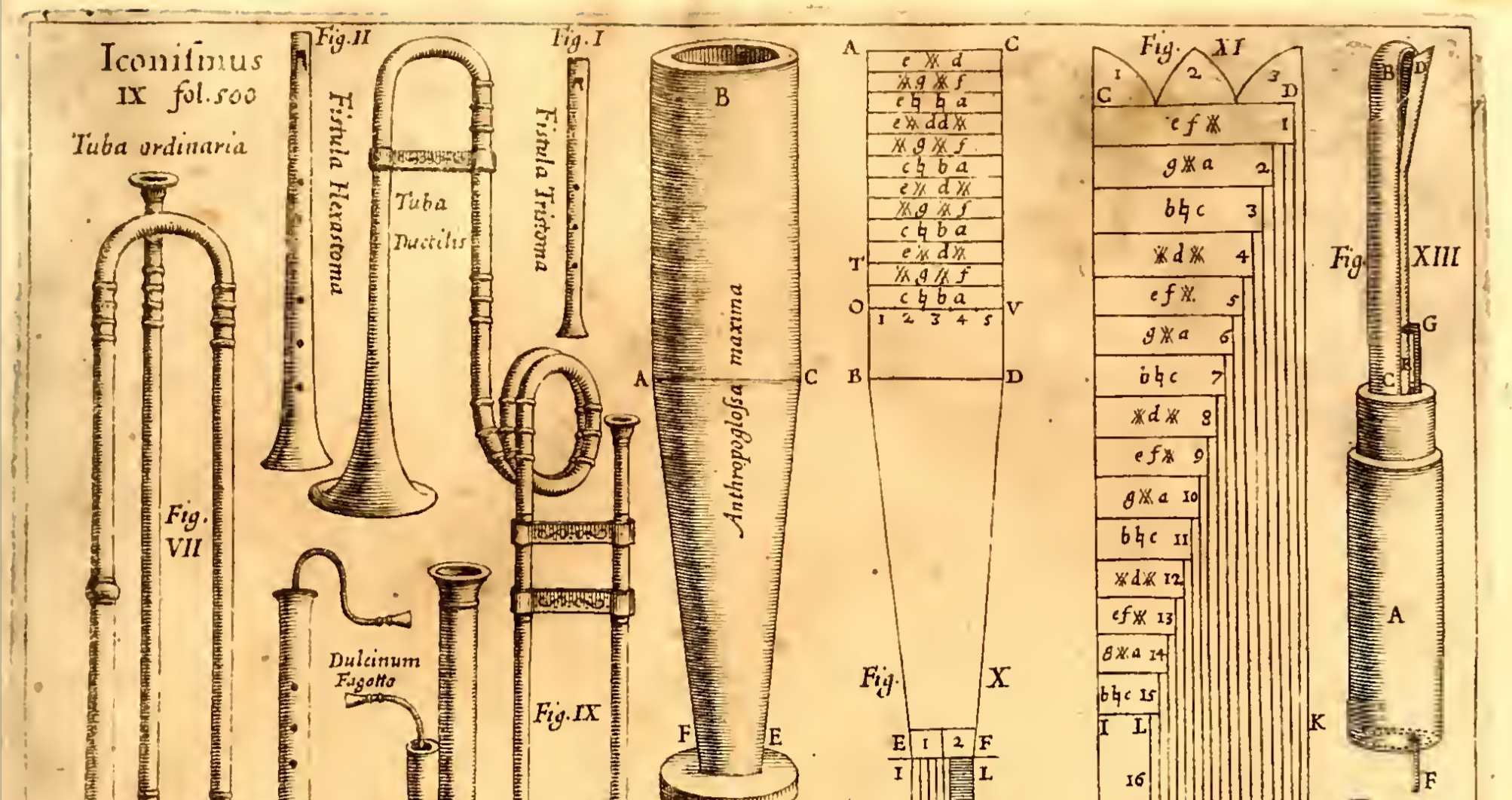 The Musical Organics Symposium at STEIM in Amsterdam, held in May 2016, involved instrument makers (designers, luthiers, programmers, engineers), composers, and performers. The idea was to summon a diverse group together for presentations, performances and workshops. The first day ran with presentations and performances, followed, on the second day, by discussions and workshops. All of this extended into the early hours in the wonderful restaurants and bars of Amsterdam. The participants in this symposium all came with their own research agenda, and judging from feedback it was a useful experience for them. I myself had a few theoretical irons in the fire and I used the two days to observe, probe, and interpret the proceedings. I presented an early draft of the musical organics idea, and got very useful feedback.

The time then came for actual research. Having been interested in classification since spending a good part of 1997 reading the whole of Nietzsche’s writings, I subscribe to his pessimism in natural language and our conceptual systems. Classification is about understanding, about ordering, about putting things into place, and that is why, in the 17th century, when modern science is born, we find this obsession with measuring, analysing, and classifying. If we are to understand digital instruments, a natural approach is the attempt to analyse their properties, put them into groups, order them, classify (this is of course useful if we are organising a book about instruments, creating an online shop, or arranging the instruments in a museum). However, provided the diverse origins and disparate fluid nature of digital instruments, we are bound to ask ourselves how this might be achieved? Greek theory, medieval classification, 16th and 17th century approaches, all culminating in late 19th century and early 20th century tree-like classifications; it is clear that this is a road to despair. Instead, a fuller idea emerged, from the vague intuition that drove this research from the start, namely a non-hierarchical, interconnected, perspectival system of dynamic ordering. If we can’t put place these phenomena onto trees, let’s reticulate them in a web that can be rearranged according to the perspective the researcher is interested in.

These thoughts have now been published in the Journal of New Music Research. The article, “Musical Organics: A Heterarchical Approach to Digital Organology,” (it is published as Open Access - download here) serves as a theoretical framework for a potential practical project that I, or someone else (a PhD project?) would develop in the future. However, in order to test the potential of the system I wrote a case-study of how a plugin to this system might work, and this was published in the Proceedings of NIME, a conference held in Copenhagen, in May 2017. The feedback from NIME was invaluable: I discussed the project with organologists, online instrument database curators, instrument designers, composers, and performers. The concept resonates with people, but we agree that the technical hurdles are big, challenging, and interesting. That was the feedback I also got from participants in the DPASSH conference, an altogether different gathering of people, in this case information scientists, digital humanities people, librarians, computer scientists and engineers. It was a real privilege to be able to present the work for them and learn from their feedback. Finally, at the Touching Sound symposium, organised by the SPARC people at City University in London, I had the opportunity to present work on the digital organology as a “provocation,” which is a great format when testing new ideas.

I feel I have gathered enough insight to take this project further. However, it is time consuming and my busy schedule does not allow for such core development. I would welcome collaborations, PhD proposals, or suggestions for grant proposals, as I am confident that this project will become reality in the near future. The next step is to discuss it with my colleagues in the Sussex Humanities Lab.